by Circle Into Square 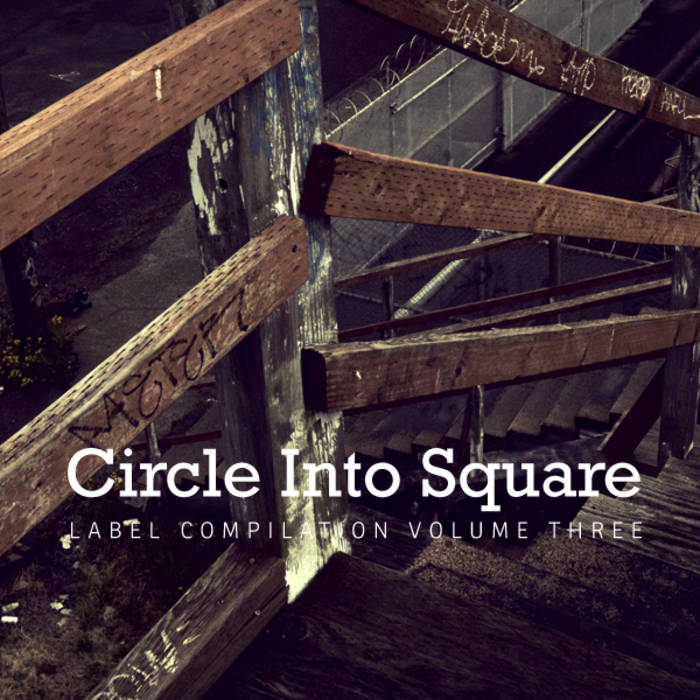 2013 looks to be quite the busy year for Portland, Oregon based label Circle Into Square. Partner labels with Connecticut based Fake Four, Inc, Circle Into Square takes a more limited edition approach to releasing music, introducing new artists and interesting projects from around the US and Europe. Focusing mainly in the realm of downtempo electronic and folk, the third volume of the prolific label's artist compilations includes both new and unreleased tracks from a slew of current Circle Into Square artists, along with a handful of brand new projects and new songs from friends.

New artists include COHO LIPS (new project from Arne Van Petegem from Styrofoam and Chantal Acda from Sleepingdog), Careful (Eric Lindley from Brooklyn, New York), and Frederik Knop (also known as Ponk) from Berlin, Germany. Look out for their respective new releases in 2013!

*** "Half a Million Miles from Home" by Diane Cluck, which was original released on March 1, 2004 on the album "Oh Vanille / Ova Nil". Copyright 2010 Self Released and Important Records.

Bandcamp Daily  your guide to the world of Bandcamp